Employed for the last 18 years, they say it would be injustice meted out to them if their contract is not renewed or proper settlement is made

PONDA: Around 84 contract labourers of Sanjivani Sugar Factory staged “dharna” in front of the factory premises demanding for renewal of their contract.

The workers said, “They are employed for the last 18 years and it would be injustice meted out to them if their contract is not renewed or proper settlement is made.”

“The yearly contract ended on July 31. We were prevented from entering the sugar factory premises, on Saturday. As we were stopped at the gate, we staged ‘dharna’ in front of gate, protesting against non renewal of our contract,” the workers informed.

Following this, PWD Minister Deepak Pauskar and Workers Union Leader Puti Gaonkar reached at spot. Minister Pauskar assured them to renew their contract for next two months by Monday, August 3. With the assurance, the workers withdraw their agitation.

Gaonkar recalled that the government had assured in the past that no injustice would be done to the workers even if the factory shutdown its operation.

He said, “Either the contract may be renewed or the government should make proper settlement of these workers.” “If by Monday the contract is not renewed than the workers would stage agitation before the house of Cooperation Minister Govind Gaude,” he added. 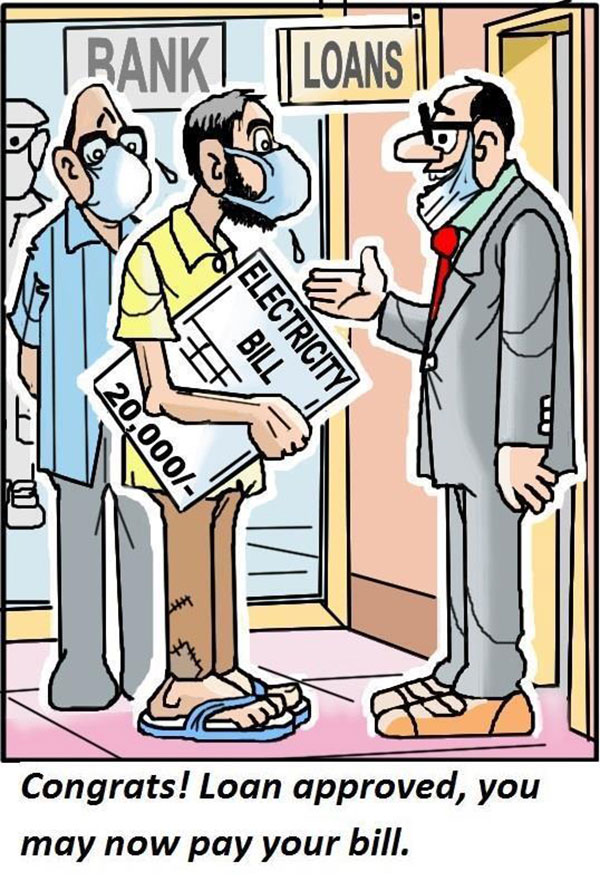