Kedar claimed that before joining the BJP, he had met a majority of the people. 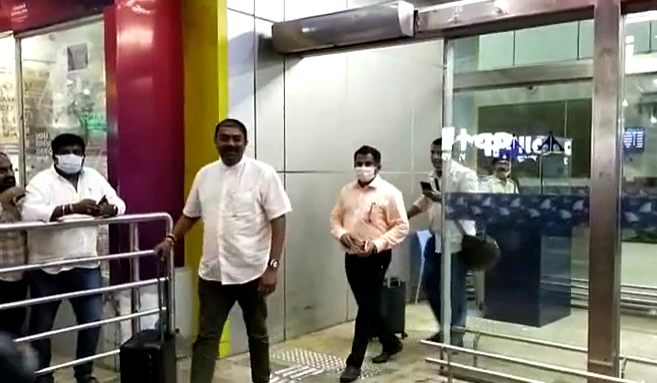 PANJIM: Rebel Congress MLAs Sankalp Amonkar and Kedar Naik said that they took the decision to join the Bharatiya Janata Party (BJP) after consulting their constituents and for the development of their constituencies.

Amonkar said, “I have taken the decision to join the BJP after consultation with my people and only for the sake of my voters and the development of the Mormugao constituency. I had informed my decision to the Congress party.”

The Mormugao MLA said that he had joined the BJP unconditionally after consultation with the people only for the sake of development and for his supporters. “Many people had stood by him without any expectations for the last 15 to 20 years but he could not do anything for them in return,” he said recalling his narrow defeats twice in the past.

Kedar claimed that before joining the BJP, he had met a majority of the people.