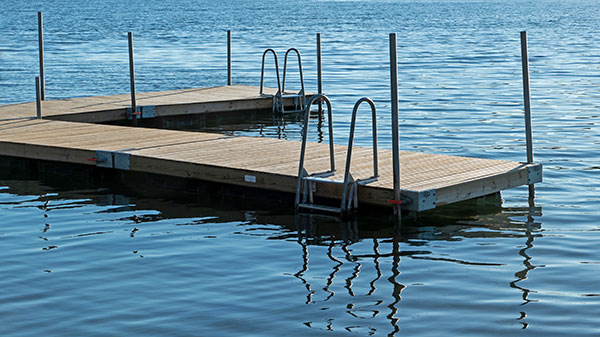 MAPUSA: Marna-Siolim panchayat on Thursday threatened to protest if government fails to remove the floating jetty within seven days.

A special body meeting was convened by sarpanch Sharmila Vernekar to discuss the jetty issue. During this meeting, it was unanimously resolved that the panchayat will issue show cause notice to MPT and will also write to Captain of Ports (CoP).

The sarpanch informed that the panchayat had initially written to MPT however, the latter failed to reply.

Vernekar said, "There is strong objection to this jetty by the villagers and the fishing community and the panchayat is with the people.  This jetty was brought illegally to Siolim".