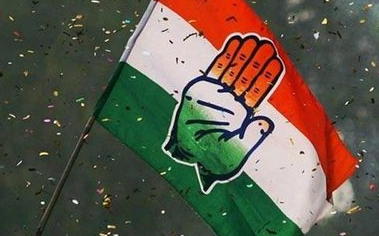 Speaking to the media, the party president charged AAP and BJP for fooling people with false promises.

"It is my challenge to AAP to first implement the schemes in Delhi, where their party is in power and thereafter bring it in Goa", he stated. He also accused the BJP for false promises.

Elvis Gomes said that the issue pertaining to 10-defectors has already been clarified by the party election observer P Chidambaram.

"We don't want outsiders to give guarantees to Goans, as people of Goa are capable enough to do so. This is not the time to divide but to fight against the BJP unitedly. However, there are efforts from some parties to bring BJP to power by creating division amongst the people", said Elvis.

He further said that Congress will become stronger with new faces and youth joining the party. Elvis also appealed to all to come together.

Welcoming six former AAP leaders into the party Aleixo Sequeira said that his party will become stronger in coming days.