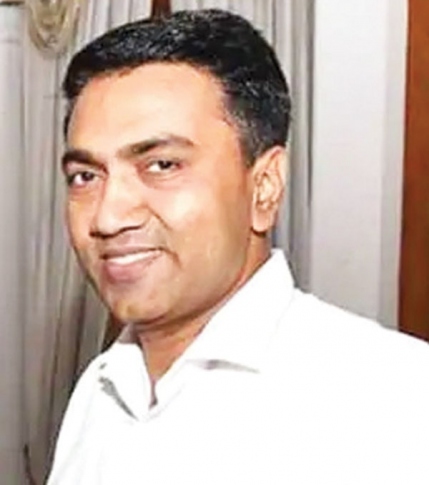 PANJIM: A day after the Goa Forward Party (GFP) wrote to global environment and heritage bodies like UNESCO and IUCN to lobby against the three linear projects in protected forest areas, Chief Minister Dr Pramod Sawant has urged the Opposition to let the issue be within the “State”.

Sawant reiterated that the three projects – double tracking of railway line, power transmission and highway expansion – are in State interest.

“I saw one press conference yesterday, some people want to take up Mollem issue internationally. I don’t understand why,” he said, referring to GFP president Vijai Sardesai’s media interaction on Wednesday.

“The issues which are in the State interest, for the State development, these issues need to be solved here itself. One should not bring international interference in it,” the chief minister added.

The Chief Minister said that the matter is already pending before the Supreme Court and its appointed Central Empowered Committee (CEC) has already inspected the proposed project sites.

“The projects are in the interest of the State. Everyone wants roads, rail,  power. I appeal to the people to support the government. Let the issue be within the nation,” he said.

Sawant expressed fear that the fate of Mollem issue may be like that of Jammu and Kashmir, wherein some Congress leaders had taken up the matter before the UN Council.