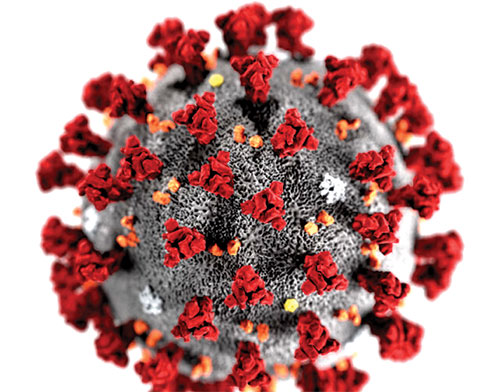 PANJIM: The State reported 403 new COVID-19 cases in the last 24 hours, the lowest in last two months. The positivity rate continued to drop further and stood at 13.33 per cent on Sunday.

The recovery rate too improved and stood at 93.78 per cent. However, the COVID-related mortalities still remained on higher side with 16 succumbing to the infection on Sunday.

As per the bulletin issued by the Directorate of Health Services (DHS), of the total 3,022 samples tested in last 24 hours, 403 reported positive for COVID-19. With this, the COVID caseload reached 1,59,393.  The day also saw 1,449 patients recovering, bringing down the active case tally to 7,154.

Meanwhile, of the total 16 deaths reported on Sunday, 10 were reported in Goa Medical College and Hospital (GMC), five in South Goa District Hospital and one in a private hospital in South Goa.

It may be recalled that in comparison, in the month of April there were 33,013 cases where the positivity rate had crossed 50 per cent towards the end of the month.

Across the month of May, there were 73,375 recoveries reported which averages to 2366.93 recoveries per day.

On May 31, the lowest number of cases in the month was reported, at 602 cases with the total number of active cases dropping to 12,763. It had nearly touched 32,900 in the second week of May.