According to a recent CIME report, Goa’s unemployment rate sharply increased from 11.6 per cent in January to 13.7 per cent in July, said TMC leader Trajano D’Mello 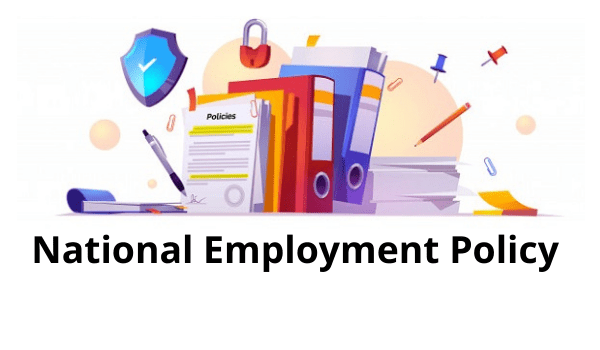 PANJIM: The Trinamool Congress Party (TMC) on Friday slammed the BJP-led government for the high rate of unemployment in the State.

Highlighting the reply of Union Minister of State for Labour and Employment Rameshwar Teli to a question tabled by Rajya Sabha MP Luizinho Faleiro on the rising unemployment rate in Goa, TMC leader Trajano D’Mello said, “It was revealed in Parliament that Goa’s unemployment rate is 10.5 per cent, which is more than double the national average of 4.2 per cent.”

According to a recent CIME report, Goa’s unemployment rate sharply increased from 11.6 per cent in January to 13.7 per cent in July, he said.

Slamming Chief Minister Pramod Sawant for abdicating his responsibilities and failing the people of Goa, Trajano said that the government is no longer in a position to assure jobs to the youth of Goa and by blaming the teachers, the Chief Minister is using them as a scapegoat to hide his incompetency.

Adding on, he asserted that the BJP government had failed to create more jobs in the State and that it cannot keep silent on the matter.