Total COVID deaths rise up to 525 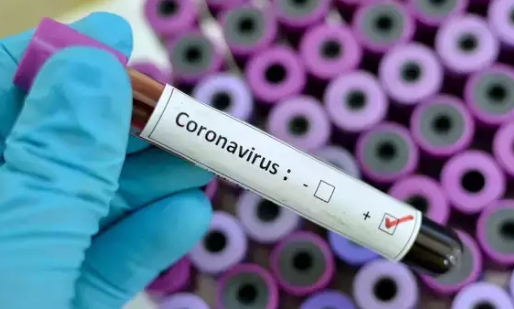 Panjim: Five senior citizens and a middle-aged COVID-19 patient succumbed to the virus in the last 24 hours.

Three deaths were reported at Goa Medical College and Hospital, and one each at ESI Hospital, Hospicio Hospital and a private hospital.

As per the mortality bulletin released by the Health Department on Thursday evening, the 45-year-old patient, who was brought dead to Hospicio tested positive at the postmortem. His identity is also yet to be established.

The daily Health Bulletin released thereafter, stated that 332 new cases were reported during the last 24 hours and 430 patients recovered from the virus.

With six more deaths reported, the cumulative figures of deaths in the State are 525.

The recovery rate, as per the bulletin, is 88.41 percent.