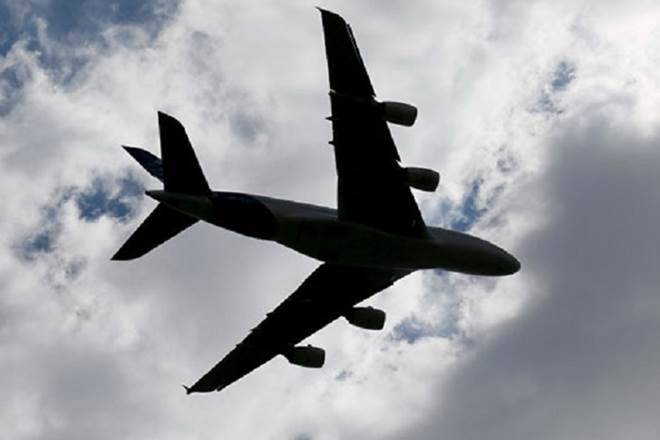 PANJIM: With the COVID-19 pandemic having hit the travel and tourism sectors, the hospitality business in Goa is desperate to make a comeback. The opening of tourism since July brought relief to hotels and restaurants, but tourism has been slow to pick up, and it is only now that you can see an ample number of domestic tourists in the State.

December will be the most crucial month to make a recovery, considering that it always attracts innumerable visitors to the State. But, with international travel restrictions still on, and the fear of COVID-19 still looming large over many countries, there is uncertainty over the footfalls.

Air fares to Goa for the current month, that usually see a spike, have not seen the higher side at least till Wednesday. Air fares from Delhi, Bangalore and other big cities hover between 2,000 and below Rs 10,000 per passenger. But stakeholders are hopeful of a recovery.

Travel and Tourism Association of Goa (TTAG) expects 80 per cent plus occupancy in starred resorts/hotels and 55 per cent in the low-end hotels in the coming days.

TTAG president Nilesh Shah said the current response has also been satisfactory but the main concern is the Maharashtra government’s SOP demanding a COVID-19 negative certificate from those travelling from Goa.

“The coming season looks good. All hotels have good occupancy. There is of course a speed breaker as the Maharashtra government has imposed the SOP on mandatory testing. People have other ways of travelling by returning back via Belgaum or Bangalore but it involves unnecessary cost. We hope that the government in the neighbouring State gives relaxation to Goa as we have fewer COVID-19 cases and good recoveries,” he said.

Looking at the occupancy, Shah feels that responses from the travellers has been good. “A starred hotel’s average occupancy, at present, is around 60 per cent and we expect a rise to over 80 per cent in the coming days. Likewise, the low-end hotels might increase to 55 per cent from the current 40 per cent occupancy. Overall the business is picking up,” he added.

Since the tourism sector is on a recovery mode, the hotels including the luxury ones, are offering a not-so-expensive stay for its guests this year. Different verified travel websites show that quite a number of hotels are offering affordable stays. Starred hotels, on the other hand, have also preferred to keep their rates on the lower side as compared to their expensive tariffs until last year.

Goa, which heavily depends on international tourists during the season, nonetheless is witnessing a huge inflow of domestic visitors. TTAG has insisted that no visitor should compromise on health safety with the SOP to be strictly followed.

TTAG has already proposed to Tourism Department a sustained campaign to keep reminding tourists about following health safety norms while in the State.