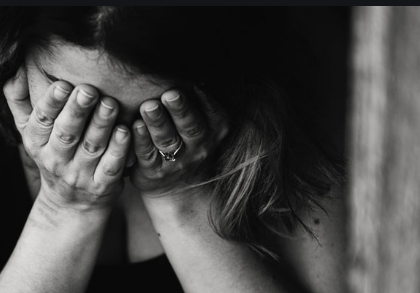 Panjim: Against the backdrop of prostitution activities surfacing despite dangers during COVID-19 pandemic, the rescued victims claim “agents” continue to lure them into sex trade in Goa.

At a virtual interaction of rescued victims of commercial sexual exploitation from India, the survivors shared their ordeal due to the lockdown. A survivor from Maharashtra said pimps are misusing the lockdown to lure the rescued victim back into prostitution. Rescued from Goa, the victim had sought arrest of these agents.

“I was recently asked by one of the agents to come to Goa. I have been refusing this request because I had a bad experience in the past. I was trapped the previous time and I don’t want to repeat the mistake,” she said in a session moderated by NGO ARZ’s Juliana Lohar.

The victim sought arrest of these “agents” who are  making use of the lockdown to re-traffic the girls.

Several rescued victims, who have been rehabilitated and repatriated, are finding it difficult to make ends meet owing to loss of jobs due to the  lockdown. It is this situation, which makes some of these needy women vulnerable to get into the illegal trade. “The agents are forcing girls to return to prostitution…” another survivor said.

Two rescued victims from Goa have shared similar ordeal about the tough life during pandemic. “I was running a mangalsutra business but all materials were stolen during the lockdown. I then started another small-time business but rains played a spoilsport. I don’t have a single penny to run my house. My husband is also jobless. We need jobs and money to feed our children and give them education,” the survivor from Goa said.

Another such victim explained that while she managed to find a job, the safety of her two daughters who are studying from home, worries her. “I have given my daughters a phone through which they are attending online classes. However, I don’t know what they are otherwise doing with the phone while I am away at work. I wish the school re-opens at the earliest,” the single mother said.

Another survivor from Gujarat too had a similar story and has no hope in the government. “The government is not there to help us. It is depositing Rs 500 in the bank accounts of rich people, but what about us? What harm have we done that we are not getting the money. We have lost our jobs, have no money to pay house rent, no money to feed our family, but nobody other than the NGO is helping us,” she lamented.

A Rescue Foundation in Mumbai has foreign rescued victims, who are facing the anxiety of not being repatriated to their native countries.