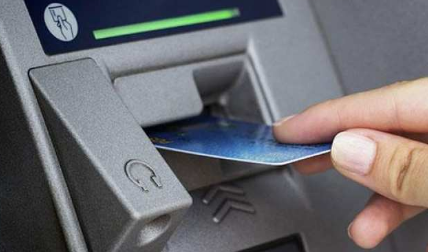 These two Bulgarian nationals were wanted by the Porvorim Police in an ATM skimming case.