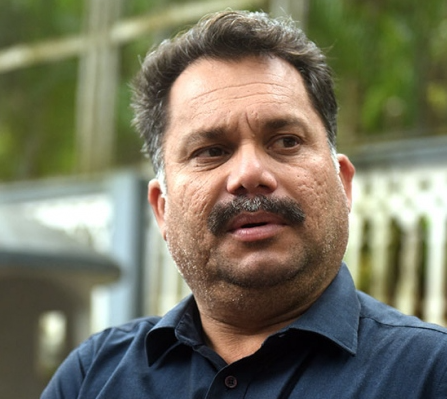 MAPUSA: Power Minister Nilesh Cabral on Friday disclosed that the installation of 400kv line under Tamnar Project will be taken up after removing the existing 110kv line.

“The Central Empowered Committee (CEC) has put the project on standstill. The CEC has not stopped the Tamnar Project but have asked to remove both the exiting 220kv and 110kv lines and then put the 440kv line which is not possible. If we remove both the lines then we are going to have a major power problem in South Goa. We will remove the existing 110kv line and install the 440kv line,” Cabral said.

The Power Minister was speaking to the media persons during the foundation laying ceremony of 33/11kv gas insulated sub-station at Aradi, Candolim.

Further, Cabral informed that the existing transformer at Aradi-Candolim was overloaded and another one was need of the hour. This will provide major relief to the people of Aradi from power woes.

The Power Minister also informed that the Electricity Department will study, discuss and plan LT underground cabling in Calangute.