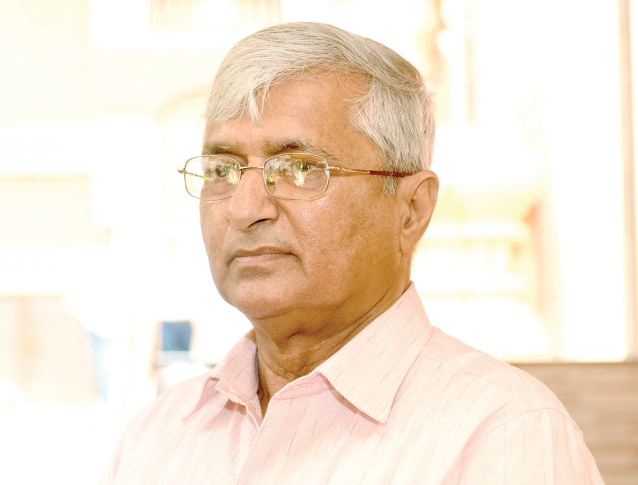 Addressing the media in the presence of various Hindu organisations, Velingkar argued that SFX cannot be called ‘Goencho Saib’ from the nationalist point of view and on humanitarian grounds. He said that Goencho Saib was the creation of the colonial Portuguese.

From May 3 being the anniversary of Bhagwan Parshuram, the Hindu Raksha Maha Aghadi will open “The Goa Files” campaign across the State for 20 days to create awareness that Bhagwan Parshuram is the true protector of Goa (Goencho Saib).

According to Velingkar, the then Portuguese Viceroy went to the body of SFX in the Bom Jesus Shrine and placed his scepter on his relic, and prayed for his grace to avert the Maratha invasion

Velignkar claimed that Bhagwan Parshuram was the true protector of Goa and should be called Goencho Saib. He said there are many legends about Parshuram and one was that he reclaimed the West Coast from the seas. Goa is known to be the land of Lord Parshuram, who is the sixth incarnation of the God Vishnu.

When it was brought to his notice that people of all faith in Goa call SFX ‘Goencho Saib’ and whether he could change people’s belief, Velingkar said that there are misconceptions and intentional portrayal of SFX as ‘Goencho Saib’.