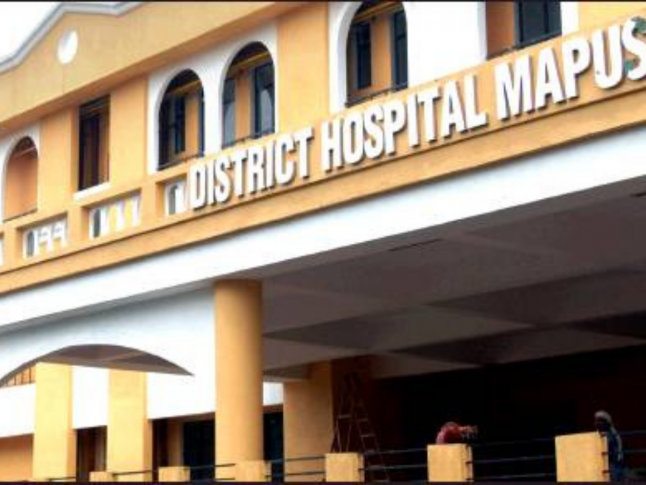 MAPUSA: A ward boy attached to the North Goa District Hospital, Mapusa was arrested on Sunday for allegedly molesting two minor siblings in a lift of the medical facility.

According to the police, the incident took place between September 23 and 25 when the two sisters, aged 13 and 14, were frequently visiting the hospital in Mapusa where their mother was admitted.

“The ward boy Govind, a resident of Valpoi used to follow them in the lift and allegedly molested them over the last couple of days,” a police official said, quoting a complaint filed by the family members of the victims.

Based on the complaint, the 47-year-old accused was arrested and a case was registered against him under various Indian Penal Code sections, including 354 (assault or criminal force to woman with intent to outrage her modesty), and provisions of the Protection of Children from Sexual Offences (POCSO) Act, he said.