Is Charles Correa alive to give advice? Asks minister 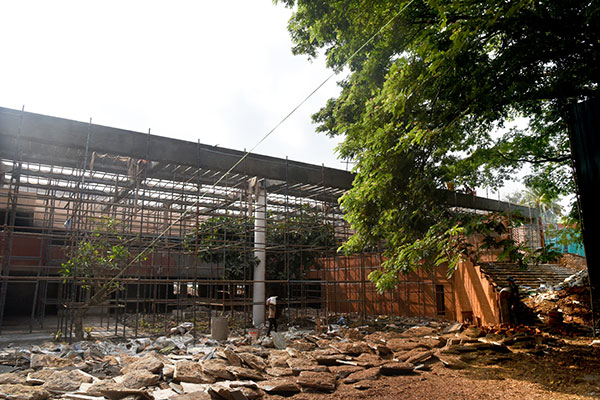 PANJIM: Art and Culture Minister Govind Gaude on Wednesday again fumed at the Charles Correa Foundation (CCF) over its statement that the Kala Academy building would lose its identity due to certain changes in the designs.