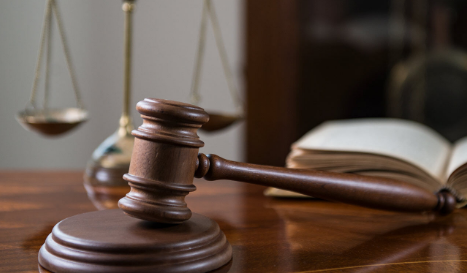 PANJIM: Will the Goa Bhumiputra Adhikarini Bill, 2021 stand scrutiny of law in the court given that the then State government in 2011 filed an affidavit before the Supreme Court stating that Goa already has regulations to evict illegal encroachments?

Then Chief Secretary Sanjay Srivastava had filed the affidavit after the top court in January 2011, while hearing a civil appeal filed by Jagpal Singh and others v/s Government of Punjab had directed all States to file their affidavits and to prepare schemes for eviction of illegal/unauthorised occupants in village panchayats and to restore the land to the village panchayats for common use of the villagers.

The apex court had further directed the State governments to provide for speedy eviction of illegal occupants after issuing show cause notices and a brief hearing.

The Chief Secretary in his affidavit dated July 23, 2011 had stated that Goa has in place the appropriate enactments to remove encroachments from the lands belonging to the government or local authority or comunidades, whose lands are governed by the Code of Comunidades.

However, the Article 371 of the Code of Comunidade gives powers to the comunidades to take action through the Collector for eviction of unauthorised occupants. The Goa government has also enacted Goa Land (Prohibition of Construction Act) 1995, restricting constructions on certain lands.

Also the local authority can remove any unauthorised temporary building work if found built in contravention of Section 4 of the Act.