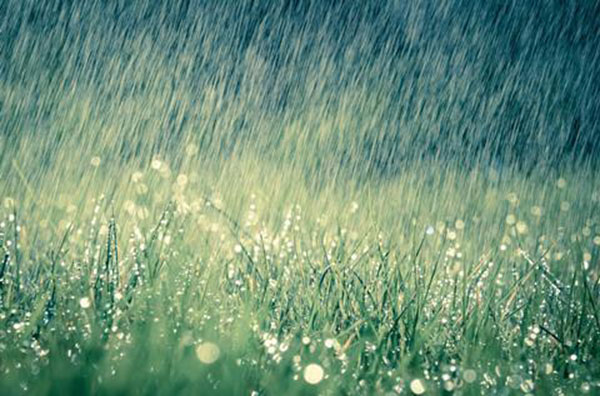 PANJIM: The Indian Meteorological Department (IMD) Goa has issued a yellow warning for the coastal State for three days, with heavy rains likely on May 19.

During the last couple of days, several parts of Goa, especially the hinterland areas, have received pre-monsoon showers.

IMD Goa in its weather bulletin has forecast light to moderate rainfall activity for Goa in the coming five days. Rain accompanied by lightning and winds gusting to 40 kmph are likely over the State.

IMD Goa in-charge Rahul said that with a presence of a trough in the lower levels passing through Karnataka and with possible moisture incursion in the middle troposphere due to circulation in south of Goa, heavy rainfall, of 7-11 cms in 24 hours is likely on May 19.

Fishermen have been requested not to venture into regions of Kerala and Karnataka coasts on May 17 and 18 and Goa-South Maharashtra coast on May 19.

Rahul said that the southwest monsoon has reached the Andaman Sea, six days ahead of its normal schedule and will further progress in two days.

The onset of the monsoon over Kerala is expected by May 27, four days ahead of its normal date.

This year, the early monsoon has been attributed to Cyclone Asani which brought in plenty of moisture over the region.