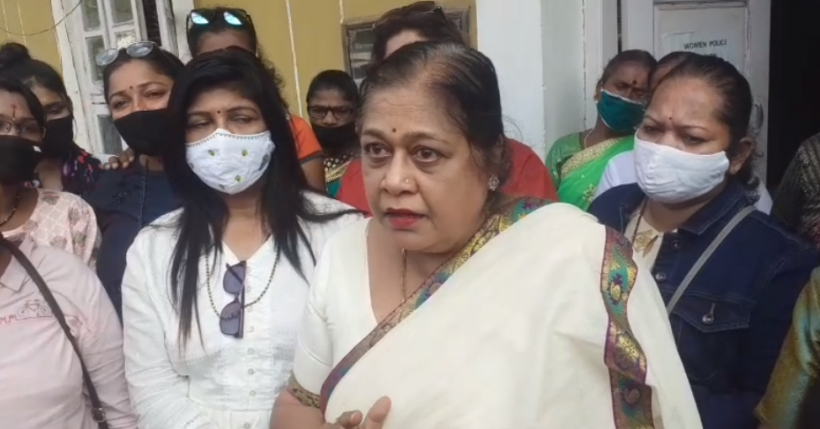 Goa Pradesh Youth Congress Committee (GPYCC) president Varad Mardolkar said that on December 15, they had filed a complaint against Naik for his alleged involvement in the sex scandal. He said that on the same day the minister resigned but for the last one month the police had failed to register FIR. They demanded that the complaint be immediately registered and conduct investigations.

Mardolkar said that GPCC vice-president Sankalp Amonkar had filed the complaint by fiving details of audio and video clips, Whatsapp chat messages, photographs and papers of abortion as avidence.

The GPYC president and GPMC president Beena Naik condemned the act of police and threatened to approach the High Court of Bombay at Goa to seek directions the police to register FIR against Naik.