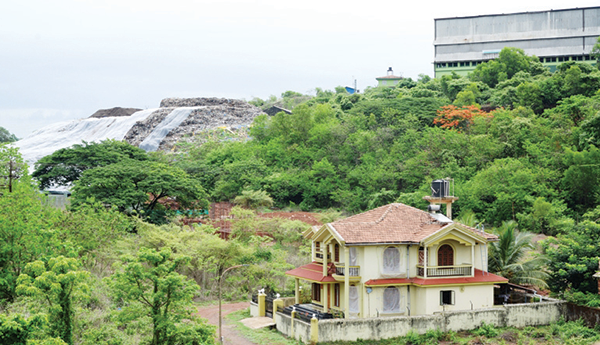 Margao: While the BJP has gone all out for the Municipal Election in Margao the Congress and Goa Forward are keeping the cards close to their chest as they now face an additional burden to challenge the reservation of wards which incidentally has affected them the most. No matter what, the Government in power always seems to have the upper hand as far as the pre-process of the election is concerned.

Activation of mandals done to wrest civic body control: It was a month ago that it was clear that the election of Municipalities of Goa is approaching. The BJP had begun a hectic exercise of reactivating their mandals in mostly municipal limits. When the Chief Minister who was attending one such Melava in Margao was asked whether the camps of the BJP are an advantage to the BJP, he said that this is a regular exercise that is held every year. 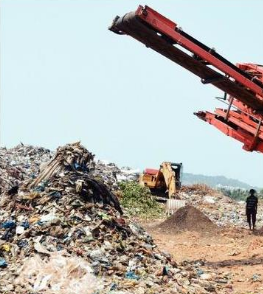 Margao Mandal President Rupesh Mahatme said "The candidates will be finalised by Tuesday. We will declare the candidates on or after the day election is declared."

The Margao Congress Block is, however, not willing to commit anything at this moment as they have two major steps to climb. One being the petition against the reservation filed by the Goa Forward Party to which Congress too is a party. The second whether the Congress and the Goa Forward which is Model Margao and Fatorda Forward respectively in the context of the MMC, will go together like 2015 election.

For the people though, the non-resolution of basic issues like Sonsoddo and parking traffic and sewerage system for Margao remain key issues.

Gopal Naik, the President of the Margao Congress block, said, "We have not finalised any candidates for now as we are appealing against what we call is a bizarre reservation of wards," he said. When asked whether the Congress will contest wards beyond Margao, in Fatorda and Curtorim, Naik said that this decision will be taken by their leader Margao MLA Digambar Kamat.

The Goa Forward Party has, however, gone all out against the Fatorda BJP Leader Damu Naik. The Fatorda BJP Mandal President, Manohar Borkar, said that their candidates are yet to be shortlisted and will be finalised soon.

The contest for three Curtorim wards where the BJP at present has one in their stride. The BJP will attempt to wrestle those three to get the distinct advantage over their opponents. One of these wards has the perennial problems of Sonsoddo and garbage management which is a perpetual issue for the contestants 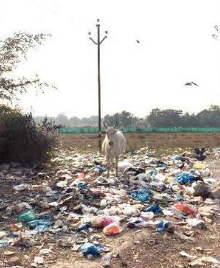