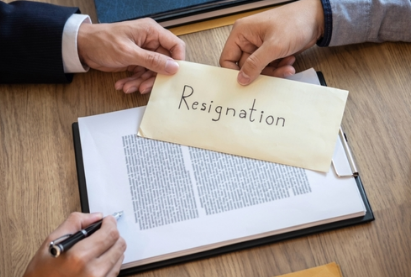 MARGAO: The entire Youth Congress Block from Fatorda on Monday resigned from the party on grounds that there is no leadership left in the Congress Party at present. Fatorda Youth Congress, Sulemaan Khan confirmed all 70 Youth Congress members have resigned.

He said they have been asking the party leaders to name the candidate in Fatorda in advance but nothing is being done and at the last minute a candidate is named and they are asked to work for him. “We cannot work like this and we fail to understand whether the Congress Party in Fatorda has some kind of setting with someone,” he said.

Khan claimed that Congress leaders were more busy fighting amongst themselves due to which they have done nothing in the constituency for the last 12 years and added that decisions are taken without taking party workers and grass root workers into confidence.

He said they have made their grievances known to the party incharge and he in turn had assured to let Rahul Gandhi know about their problems. Khan lamented that nothing has happened till date leaving them with no option but to quit the party.

Khan further claimed that they have not decided about joining any other party but said that since they are a sizeable number of members they will continue to work for the people of Fatorda constituency.

He dismissed the panel put up by Fatorda Block Congress for the Margao Municipal elections and pointed out that many of them are new comers. “Our general secretary Reshma Sayed wanted to contest but the Congress panel has not given her the ticket and foisted someone else,” he said adding that new comers appear to be having more value while sincere workers are ignored.