Sons of the soil shack owners are tourism brand ambassadors, respect them 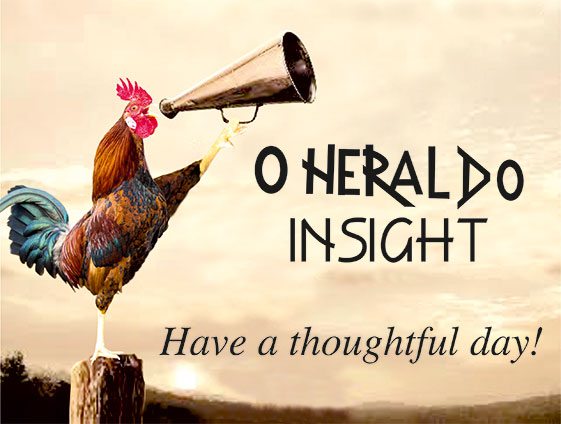 They were the first flag bearers of Goa tourism. And they still want to be. From the hippies and other happy free-spirited tourists who came to Goa and built the edifice of Goa’s tourism, to  so many others who made Goa their annual go-to place,  shack operators were their point of contact.

The government needs to derive revenue from tourism.

Its relationship with shack owners has to be on the foundation of compassion, friendship and on equal standing. They are not just stakeholders, they are brand ambassadors. From being on the frontline of Goa’s tourism they cannot be relegated to the sidelines and pushed back behind the tall concrete hotels, the villas and the clubs.

Shank owners are the essence of Goa as a welcoming, warm and friendly destination. But if even the access to the beaches is blocked and entry to them becomes difficult,  along with dwindling facilities for tourists on beaches, the biggest asset of Goa’s natural beauty, its silken beaches will be killed.

If Goan shack owners find the shack fees too high and infrastructure too little, more shack owners will sublet, lease or simply hand over their shack businesses to outsiders who in turn will get outside labour. This has already turned the vibe in the shacks alien, with food, music and atmosphere distinctly non-Goan. This has led to fewer tourists, especially foreign tourists spending their days in the shacks as if they are in their own homes.

Our ambassadors should be treated like partners and  their work given the utmost respect.  By honouring our sons of the soil brand ambassador, we will  honour Goa and its culture.