Government appointments should be free of political interference: Goa Governor 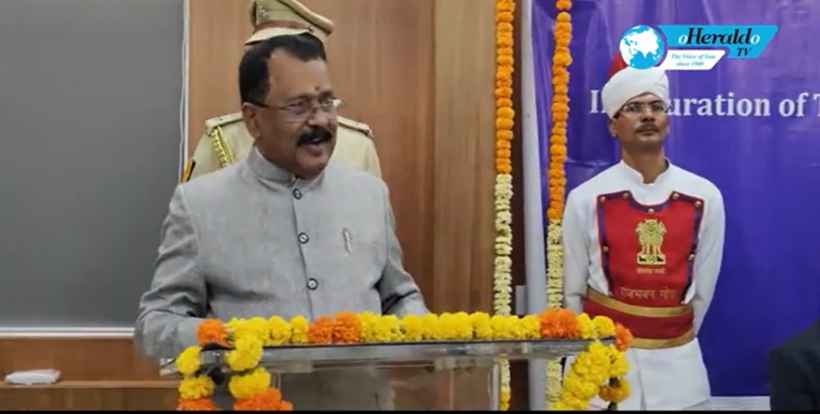 The Goa Public Service Commission is appointed by government but is not committed to the govt, Governor said, implying that the GPSC should make appointments irrespective of govt directives. The appointments should be based on merit and no person, whatever position he may hold should interfere in appointments.

Goa Governor PS Shreedharan Pillai  said citizens should get justice in government appointments. There are stipulations which are interpreted under the courts and the Supreme Court of India under Article 142 of the constitution. Impartial justice should be done to the people, as far as recruitments are concerned, Governor Pillai said.

Governor Pillai further said merit should be the only criteria for appointments to government service. No person, in whatever position should  interfere in govt (service) appointments