We are happy that youth are getting jobs, but what happened to neutrality of bureaucracy Mr. Chief Minister? 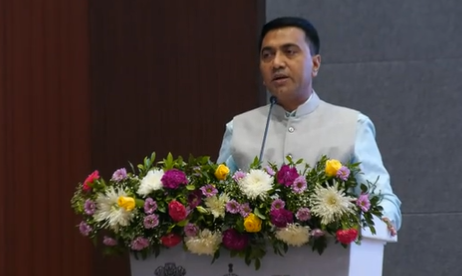 We are happy that youth are getting jobs. In fact, 1250 job letters were distributed by Chief Minister Pramod Sawant and other ministers at the Rojgar Melava on Thursday, but what happened to the neutrality of bureaucracy, Mr Chief Minister? Although the chief minister said that they would provide a transparent govt and Minister for Archives and Archaeology said people should complain if there is any instance of taking money for jobs, what people are concerned about is the neutrality of the bureaucracy.

In the Parliamentary form of government, there is a clear separation between the political executive which consists of an elected government and the permanent executive which is the bureaucracy. The government cannot interfere with the bureaucracy since no matter which party govt is in power, the bureaucracy is neutral. So job appointment letters should be sent to the candidates by mail and signed by the director. Not once in the history of Goa or maybe any other state, appointment letters have been given by ministers. The political party in power is not employing them.