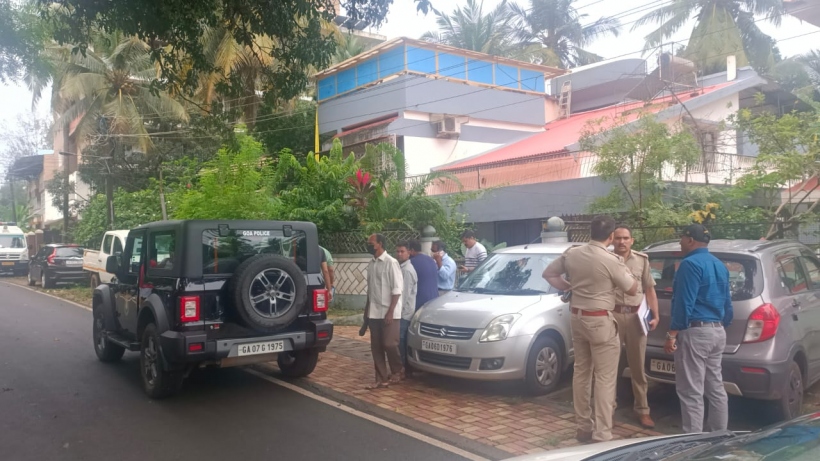 A woman from Chicalim allegedly killed her 14-month-old daughter at their home and later proceeded to jump off the Zuari Bridge. However, the woman identified as, Nimisha Gone was rescued by the Dilip Buildcon Limited construction staff who handed her over to the police. Gone and her daughter arrived in Goa from Germany a few days ago.

Meanwhile, Vasco PI Kapil Nayak said that he had got a call from the Aggacaim police station in the morning and upon investigation, the death of the daughter came to light.

" We got the number of the lady and checked for details by calling her family member. That's when we realised that her daughter was found dead in the house. We have carried out the primary investigation and further enquiries are underway.  As of now we have registered an offence under section 302 and we will send the body of the child for post-mortem to ascertain further details on the exact cause of death " said Nayak.