Figures belie the belief that Canacona is haven for DRug peddlers 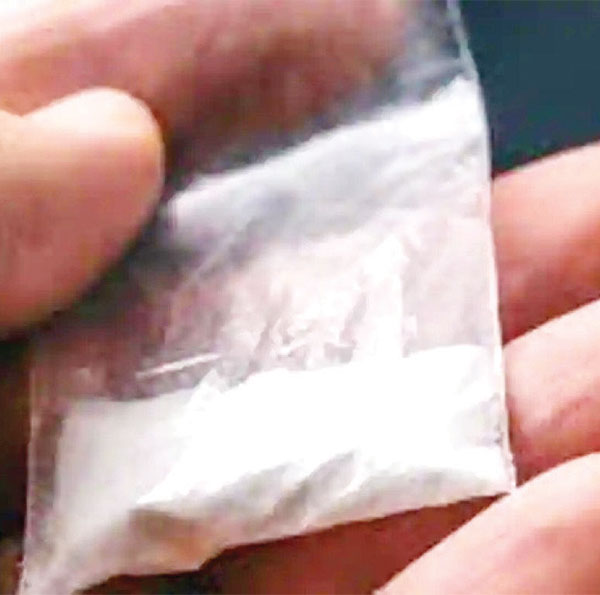 Canacona is more often than not labelled as a cheap tourist destination with drug trade as its underbelly.
But the belief that the coastal belt of Canacona is a drugs and narcotics hub, is belied if the seizure amounts and quantity is taken into consideration during the beginning of this year until today.
The total quantity of substances seized under the NDPS Act from January to December this year, stands below 500gm and is worth Rs 3 lakh, which totally defies the general logic and belief that the drug trade is flourishing in the coastal villages of the southern-most taluka of Goa that is famous for its serene beaches.
The first arrest in January this year, which falls under the previous tourists season, was of a Kenyan national, who was found in possession of 3.10gms of cocaine worth Rs 15,000 and 2.25 gms of LSD worth Rs 2,25,000.
With there have been only four arrests under the NDPS ACT, including the arrest of the Kenyan since the beginning of this year in the taluka, the quantity of narcotic substances seized is below 500gm. Local reiterate that since the seizure totals to Rs 3lakh, which they say is negligible, there is a lot more that is happening undetected under the cover of darkness, wherein the amount of drugs sold and the overall business is at a much higher value.
Speaking about what precautions and measures are being taken to stop the drug trade and subsequent abuse in Canacona taluka, police department sources said that they have stepped up the vigilance. Canacona police added that police informers have been told to be alert specifically on the coast of Canacona.
"Patrolling has been intensified and nakabhandi is in force and will continue till post the New Year at various points such as Agonda, Dumane, Char Rasta Telephone Exchange and Patnem. Further, beach patrolling is being undertaken during the day and night and these should be a deterrent and should discourage the peddlers from entering into the taluka,” the sources added.
Related news