Goa gearing up for civic polls next month

Elections to the Civic bodies of Goa, including the Corporation of the City of Panaji (CCP) will most likely be held next month, although the government is yet to fix a date. HERALD starts the build-up to the polls with details of few of the 13 municipalities and CCP 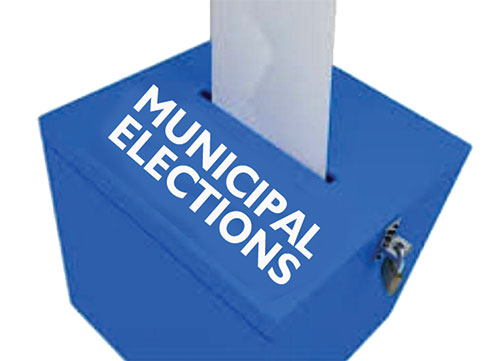 Name of the Council:

The Corporation of the City of Panaji

I will be voting for the very first time this election. The city corporation needs to focus on providing good quality roads. You travel any part of the corporation, the road conditions are worst. Everyone is fed up. Priority needs to be given to roads, as we pay so much road tax, parking fees, etc

The issues like garbage, parking, water logging, etc, are pending for several years now. You see, every panel is making promises, which remained unfulfilled till date. It is important that the winning panel focuses on fulfilling the promises and ensuring a clean and green Panjim city

Parking is a major issue in the city. A dedicated parking space needs to be identified for all kinds of vehicles. A proper mobility plan has to be in place