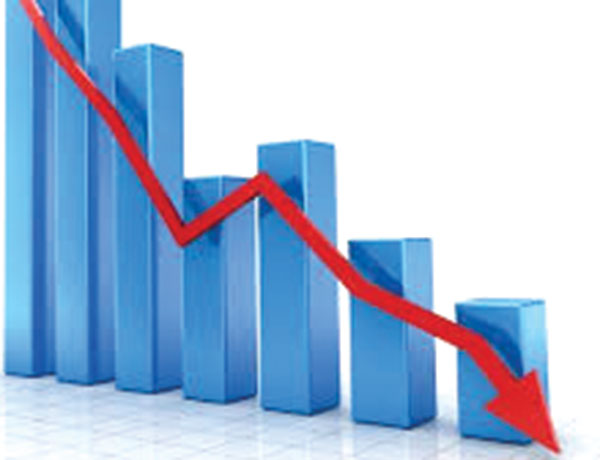 The COVID-19 pandemic has shattered even the strongest economies of the most powerful nations. Every country is devising various strategies towards revival from this unprecedented crisis that’s destroying lives and livelihoods alike.

Goan economy too is taking its baby steps towards revival of the tourism, mining and industrial sectors. The fishing industry too has taken a hit while a sizeable expat population is still awaiting a return to their countries of livelihood. The seafarers too are awaiting a fillip.

Despite being the peak tourist season, we’re having less than 30 per cent of the regular inflow of tourists. Foreign tourist footfalls are almost negligible and the regular chartered flow has failed to meet its mark. This has dashed the expectations of every stakeholder and will seriously affect the livelihoods of a major portion of Goan population.

The above circumstances cannot be expected to do an immediate U-turn of growth as long as the pandemic effect remains strong. Even with the advent of a vaccine by late 2021, we cannot expect a full scale revival until 2022.

The Goan economy cannot be clubbed with that of the large States of India. The dependency factor on COVID is much higher for the revival of the tourism industry which is one of the main pillars of our economy. Hence the short term goal should be support and sustenance so that the industry is not rusted out.

Mining sector is yet to kick off full swing while the manufacturing industry along with the small scale and cottage industry too has taken a serious hit thus detrimentally reducing a major source of income generation while laying off those dependent on this sector. Expectations of immediate revival will be unreasonable as it’s feasible only on a long term basis until which the situation necessitates the sustainability of people and infrastructure until a plausible normalcy falls in place.

In the above scenario, there's a need for an unconventional approach with welfare dominated support packages rather than attempting a drastic revival. Support should be aimed at maintaining a ready status of infrastructure in all sectors. Lowering of economic activities shouldn’t lead to deterioration of existing infrastructure in any industry for that will only stunt the speedy revival vis-a-vis the decline of pandemic effect.