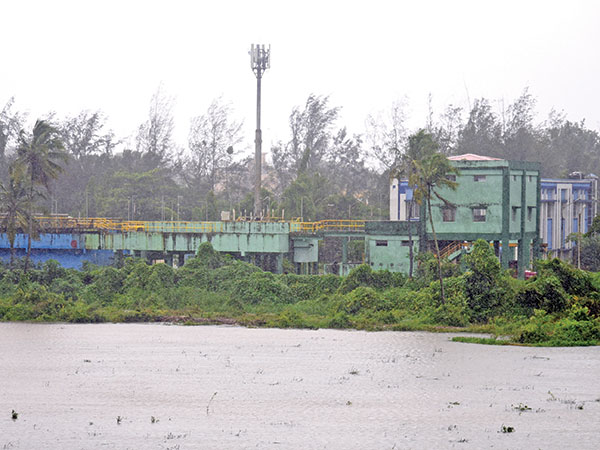 For years, there have been sewage contamination problems with the Shirovdem nullah, drains in Margao and Fatorda and Saipem Lake in Navelim either due to it being released directly by residential and commercial establishments that do not have functioning effluent treatment plants or problems with the sewerage lines. Similar concerns have been raised in Colva where the work on connecting households to the sewerage network is underway. Against that backdrop, an action plan has been put in place by the authorities.

Elsewhere, following directions the Margao Municipal Council received from the High Court regarding the sewage contamination of Saipem lake, it recently issued a public notice asking residential and commercial establishments to stop discharging raw sewage into storm water drains, failing which it will initiate ‘drastic’ action against the errant parties, including disconnecting their water connections.

“If any such discharge or release of raw sewage in the storm water drain is noticed, found or reported, then MMC will take drastic steps to impose a penalty up to RS 5,000 on such residential houses, buildings, commercial establishment like hotels, restaurants and other business premises for the violation of the provision of the Goa Municipalities Act 1968 and the Environmental Protection Act 1986 and further disconnect the water connection of the respective premises,” read the notice.

MMC has asked the defaulting premises owners to take corrective action by connecting their sewage to the underground sewerage network through the PWD DIV XXI or through any other appropriate methods.

Pointing out that such raw sewage from the storm water drain is further flowing into the nallahs and other water bodies, the MMC Chief Officer said this activity is not only leading to health hazards but is also leading to pollution and contamination of the nearby water bodies, thereby endangering aquatic life.

MMC has also already issued several show cause notices to the errant establishments.