Bhatikar asks how Desai had no Goans but Pak players 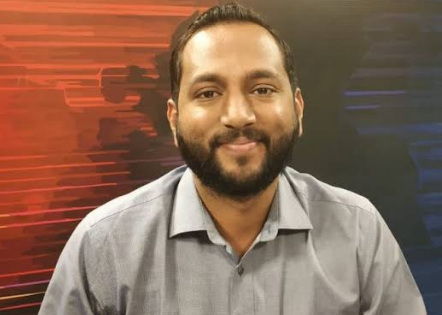 PONDA: Ponda MGP leader Dr Ketan Bhatikar demanded that the government conduct an inquiry against Sanvordem BJP Block President Vilas Desai whose team "Edmonton Royals" which was part of the T20 Canada League 2019 had three Pakistani players in the team.  He questioned why no Goan or Indian players figured in his team.

Dr Bhatikar alleged that Desai was involved in a transaction of almost around Rs 25 crore on his foreign players which include three Pakistanis. He also demanded a CBI and ED inquiry in the source of his income spent on foreign players.

He threatened to approach the Court if no inquiry is conducted immediately. He also expressed surprised that when Pakistan is conspiring against India and when PM Narendra Modi and Home Minister have banned Indian team from playing against Pakistan and even including their players in IPL than how Desai dare invite them in his team hurting the sentiments of Indians.