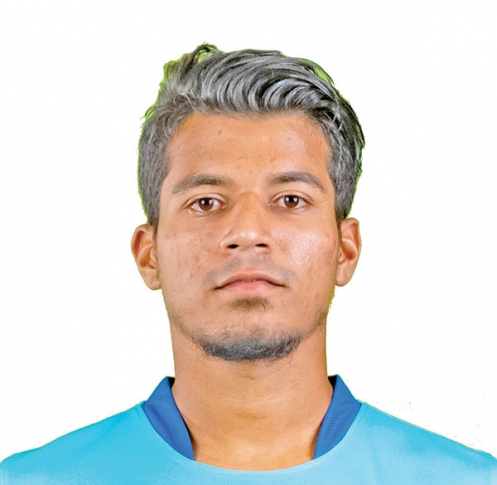 PANJIM: Dempo Sports Club’s Pro League team goalkeeper, Dylan D’Silva, has taken a transfer to ISL Club Odisha FC during the January transfer window. He has already joined the Odisha team and is at present undergoing the mandatory quarantine period.

Dylan, a promising young goalkeeper, had some outstanding performances in the Dempo goal during the current Goa Pro League. He impressed the Odisha FC talent hunters and they requested for an immediate release by DSC.

“Although Dylan was very important for our team, in our quest for the Goa Pro League title, we agreed to release him, as playing in the ISL will be a big step to enhance the career of this young and promising Goan player. I and all of us at Dempo Sports Club wish him all the very best,” said Srinivas Dempo in a statement released by the club