Excited about returning to Durand: Nemil 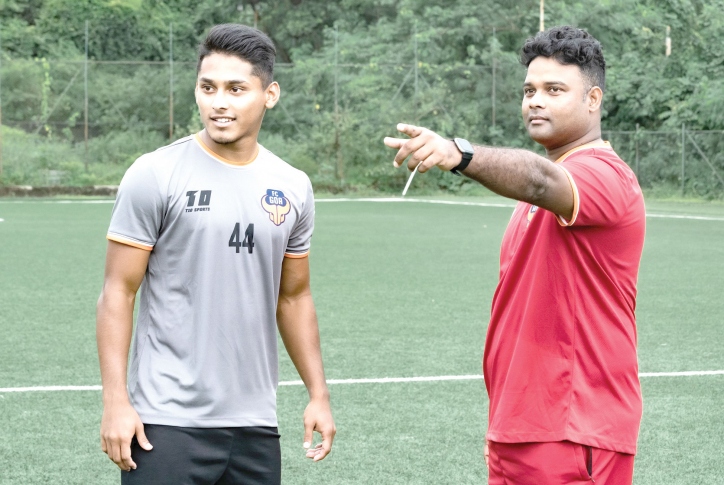 PANJIM: Twenty-year-old Muhammed Nemil was one of the biggest finds for the Gaurs last year. With four goals and two assists in the Durand Cup 2021, Nemil spearheaded FC Goa’s title-winning run in the tournament.

“Last year’s Durand Cup was one of my most memorable times as a footballer. I was able to perform well and later, that gave me a spot in the FC Goa first-time. It had been a long-term dream to play in the ISL, and Durand Cup helped me achieve that,” Nemil said.

“I’m happy to be back now as the team prepares to defend the title. I’ll surely give it my all and will work harder than ever before to help my team get great results,” the youngster added.

The Kerala-born lad is one among only four first team players   the others being Hrithik Tiwari, Ayush Chhetri and Phrangki Buam   to make it to the Gaurs’ Durand Cup squad. Upon quizzed whether that means an added responsibility, Nemil was quick to laud his teammates.

“We all are basically of the same age group, and all of my teammates are really good at the game. We are learning from each other, helping each other out and working together in the hope of enjoying success also as one single unit,” he signed off.