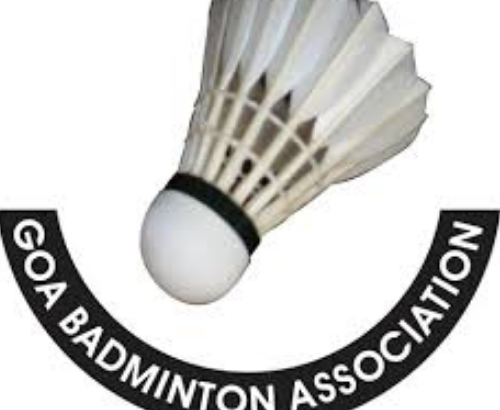 PANJIM: The Goa Badminton Association (GBA) is deeply saddened by the demise of Annand Madgavkar, who passed away on Thursday.

Goa knows Annand as a colourful personality who was part of various civic and social movements, often leading from the front.  Condolences to the family. RIP Annand Bab. Sportsman, Gentleman and Activist par excellence, who now lives in our hearts.