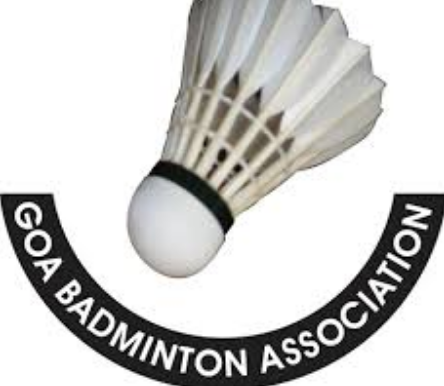 PANJIM: There are no signs of stopping the spread of COVID-19 virus in the state, as the cases are increasing day by day. However, the Goa Badminton Association have left all issues behind as they have taken significant steps to carry initiatives forward, despite the challenges posed by the pandemic, keeping in mind and practising all the safety measures at the training venues.

Though the committee has deferred some of the plans or put them on slow track which were discussed during the Annual General body meeting in August, the association has stressed and given importance on the coaching front in a bid to develop and promote the talent in the state.

The GBA along with the Sports Authority of Goa has put in place a structured training programme at various Coaching centres to boost the prospects of its players & improve the overall levels of Coaching.

One such initiative is the weekend training at Panjim centre, which GBA has initiated to get top State players to train with one another and be at their best.

In addition to the coaching initiative, weekend practice matches are now being organised at Panjim centre, ‪from 2.30 p.m. to 6.30 p.m.

“The idea is to bring together the best talents from Goa to train at one place, who are otherwise scattered in different centres,” stated Heble.

“Ideally, this should be for more days but for a start, we have planned sessions once a week on Saturdays, and in due course, the Association has plans to extend it to more days,” expressed Sandeep.

Badminton is one of the few Sports which has started moving in Goa amidst the Covid 19 Pandemic, and the trajectory of the game has seen a rapid rise upwards over the years. Badminton stadiums and infrastructure have also now come up at various places, and the GBA, in collaboration with SAG, is keen to tap this huge potential.

Early morning fitness sessions have also started at each of these centres and players have slowly started getting back in shape. “To keep them in competitive mode, few more initiatives are being planned which might be put in effect by later this month or early week of next month,” explained Heble.

“We will soon start our weekend leagues, may be from this month,” expressed Heble.

“Government / SAI has released SOPs which we are adhering to and coaches, players & parents have been advised to follow all safety norms,” concluded Sandeep.