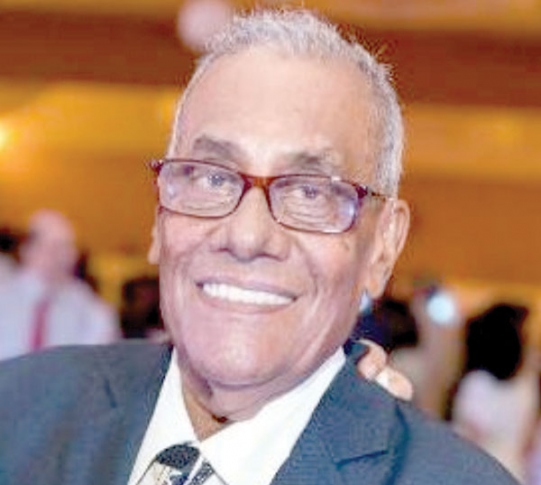 PANJIM : The Goa Football Association (GFA) condoled the death of Angelo Almeida of Verna  who passed away on Thursday.

GFA President Churchill Alemao, in his condolence message condoled the passing away of Almeida, a die-hard football fan who helped the GFA in the organisation of various championships and especially during the conduct of I-league matches in Margao and GFA matches at Nagoa –Verna till 2010.

“Almeida would selflessly report at various venues much before the kick-off and lend his valuable help in several organizational matters, being an ardent and valuable supporter of GFA,” acknowledged Alemao.

He was 81. His funeral took place on Friday morning.