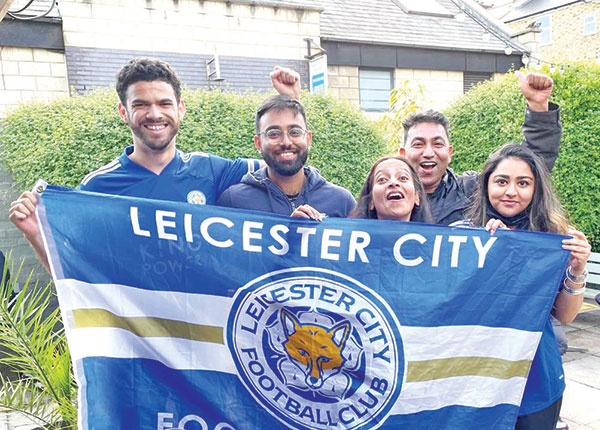 PANJIM: Leicester City’s surprise victory against Chelsea, clinching their first ever FA Cup in their history stunned the entire English football. While the Leicester fans went crazy following the final whistle, a Goan family from St Mathias, Divar Islands, a die-hard Leicester City fans --too joined the party in England. Unlike the many Goan fans following the successful European clubs, Marius Fernandes started following Leicester for their passion and the game. Marius (popularly known in Goa as Festikar) and his family have been supporters of Leicester City since 1976, when they played in the English Football League 1st Division and finished 11th that season with 42 points. To keep the Leicester tradition running in the family, Marius ensured to register his son Ashley Fernandes as a member of the club just 70 minutes following his birth, thus making him the youngest member ever.