Goa to get two KI centres 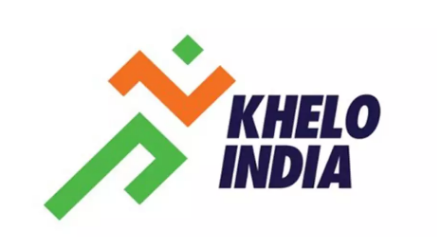 PANJIM: The Ministry of Sports and Youth Affairs, Government of India has notified for opening of Khelo India Centres (KICs) in Goa under Khelo India Scheme and the approval of competent authority is conveyed for opening of following two centres in two districts in the State.

SAG further stated that the Goa State Government/ Sports Authority of Goa will be given authority to engage ex-players as coach/mentors of the respective discipline for the two Khelo centres in Goa,"