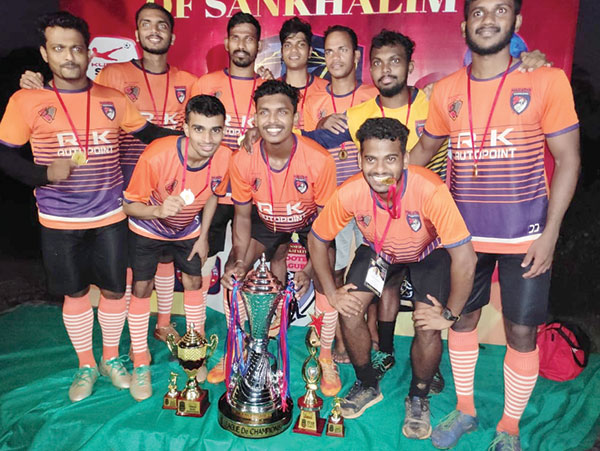 Aswin Sawal scored the only goal in the 16th minutes to help the Virdi side to win the title.

Earlier, the champions defeated Sunrisers FC 2-1 in the first semi-final, while keeper Lokesh pulled out two brilliant saves in the tie-breaker against Sirsat Challengers to put Rudreshwar Strikers in the finals.

The league was played in two phases where nine champions of their local leagues were given direct entry into the group stage, while five runners-up played in the qualifiers to book three slots for the main event.