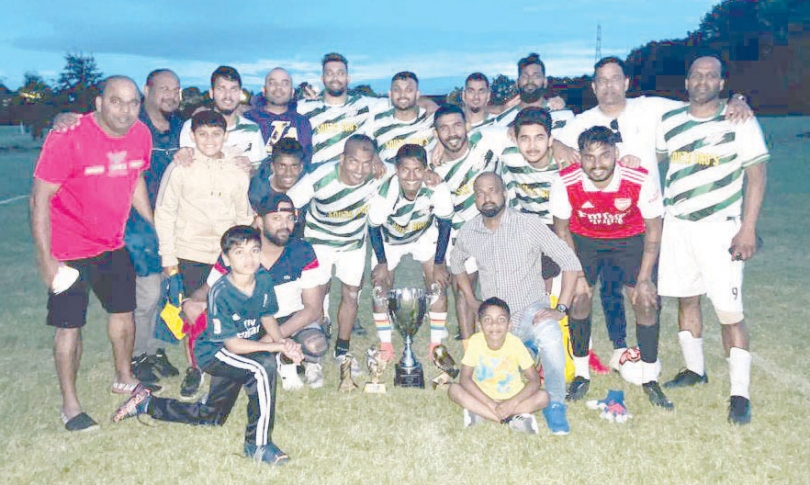 The final was played at a fast pace yet no goals were scored in regulation time.

Souza Boys, under the Manager Royston and Coach Anthony, have won 3rd tournament in a row and stay undefeated in 12 matches.

Total 18 teams participated in the tournament.