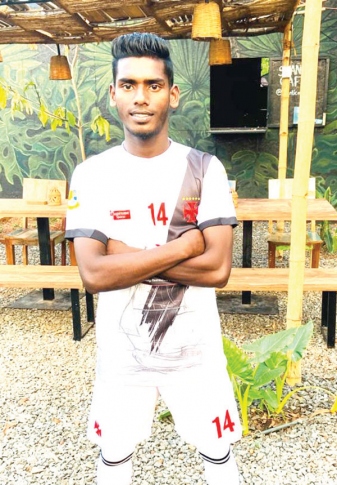 According to the sources close to the club, the I-League champions have shown a keen interest in the Goan lad, who had been exceptional in the Goa Professional League in the 2020-21 season and are likely to seal the deal in coming days.

Anil Gaonkar, who is a free agent, has been one of Port Towners’ consistent players in the recently concluded season. A player capable of playing in any position, event took the field as a striker in the absence of their regulars Suraj Mondal and Joaquim Abranches. The lad is joint top scorer for his team with three goals along with Abranches.

The 25-year-old was impressive in the league with his stamina, speedy raids and combination play with his teammates in addition to his goal involvements for Vasco. For a player who is not a natural forward, his ability to get into that position box to assist and score is remarkable.