102% theory on COVID-19 vaccination has become a laughing stock: Congress 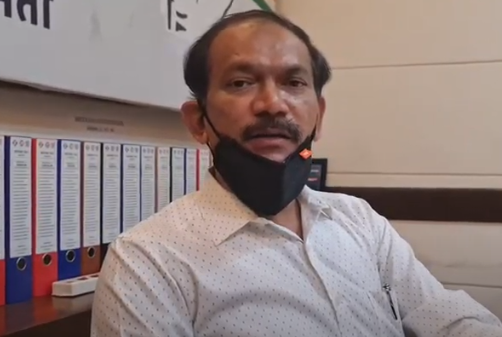 PANJIM: The Opposition Congress on Thursday said that the irresponsible and insensitive Chief Minister Dr Pramod Sawant has become a laughing stock with his 102 per cent theory on COVID-19 vaccination and that it was perfectly in line with the ‘jumla’ politics of the BJP.

The Congress also demanded that Prime Minister Narendra Modi should speak truth about issues plaguing the State during his interaction with Goans scheduled on Saturday.

Goa Pradesh Congress Committee (GPCC) President Girish Chodankar said that the BJP governments -- both at the Centre and State had always spread lies and falsehood.

“We challenge liar Prime Minister Narendra Modi to speak truth about the contentious issues concerning Goa during his interaction with the Cabinet Ministers, sarpanchas and COVID-19 warriors,”said Chodankar.

“We demand that Prime Minister must make his stand clear on our lifeline Mother Mhadei River, which is sold to Karnataka by the BJP.  He must dare to speak about the impact on Goa of the Major Ports Bill passed by the Union government and also clear his stand on nationalisation of rivers in Goa. Let the Prime Minister give a commitment to the students of Goa on providing effective internet network facility,” Chodankar added.