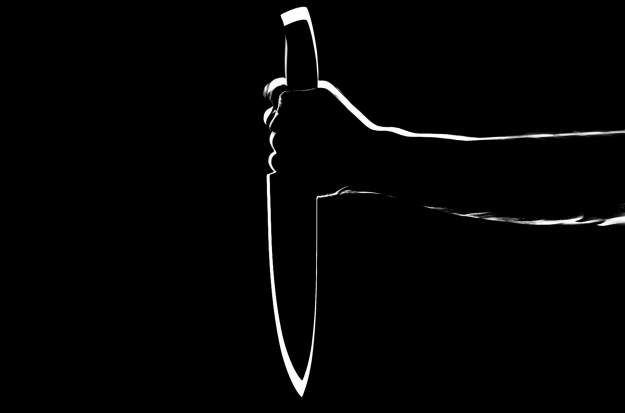 PANJIM: An alcoholic son has been charged with killing his bedridden elderly mother, an incident that has shocked the State particularly his home village, Merces.
The Old Goa Police have arrested Sandip Verlekar, aged 48, for murder taking quick cognisance of a complaint filed by victim Laxmibai Verlekar's other son.  The reason for the crime is said to be due to the 69-year-old's illness. "The accused is an alcoholic and he was upset with his mother's illness. She was highly diabetic and was bedridden for two years. He assaulted her on her face due to which she died," an investigating officer informed Herald. The victim was taken to hospital in a 108 ambulance soon after the other son noticed the incident. But she succumbed to injuries, the officer said. A complaint was thereafter filed and accused was arrested. "He has been remanded to seven days police custody and further interrogation is underway," he said.
Related news