The accused have got bail but charge sheet is not yet filed. Goans in the belt are watching this case closely to see how the police perform 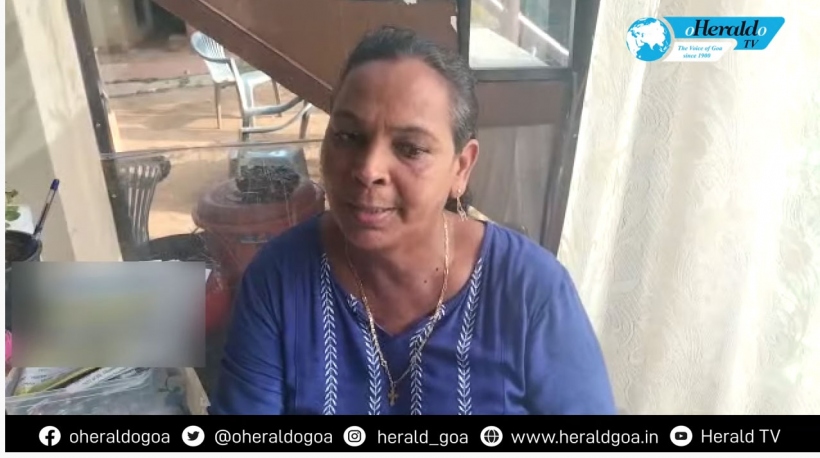 The people residing in St Anthony Praias Waddo in Anjuna were relieved after Herald highlighted the issue of noise pollution. However, while doing this, three persons had attacked the reporters on March 26, including Herald’s Asmita Polji for investigating complaints of noise pollution in the belt.

In this connection, three accused, who were booked in the attack case on the reporter, have been granted anticipatory bail by the fast-track court. However, the police are yet to file a charge sheet in the case and its delays are questionable.

The accused are presently out on bail and are living a free life.

It can be recalled that on March 26, at around 6.20 pm when the  Herald reporter along with another reporter after meeting the residents of St Anthony Praias Vaddo in Anjuna was returning from Anjuna, three persons first stopped the journalist of Goemkarponn and asked why he had clicked photos of the bar and hotel and further threatened him saying they (trio) know him and that the reporter should be prepared for dire consequences.

When the Herald reporter Asmita Polji started taking the video of them threatening, they (trio) moved toward the Herald reporter using abusive language and further threatening her. After this, the two reporters rushed to Anjuna Police Station and lodged an FIR against the three persons. They are identified as Menino Fernandes and Alex Cavin Fernandes, both residents of St Anthony Praias Vaddo, Anjuna, and Norman Oswin Pinto, a resident of Acoi Vaddo, Kamarkhazan, Mapusa.

Followed by the FIR, the accused persons had moved an application for anticipatory bail and were granted bail.