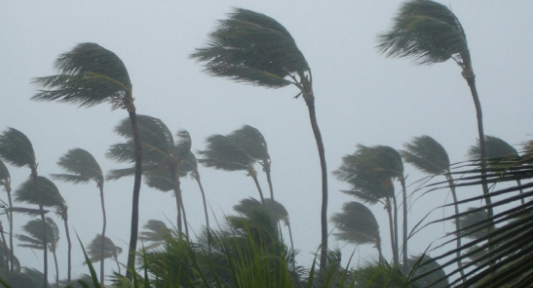 QUEPEM: Kolamba village in Sanguem suffered heavy damage by the untimely cyclone. The swelling waves uprooted some coconut tree, mango trees, jungle trees, banana trees and many trees at Areca nut plantation and that in turn caused heavy damage to public as well as private properties across the village.

A team of firefighters from Curchorem rushed to village for rescue and found fallen trees on the road, on the houses, electric poles. According to the information given by a firefighter, Shivaji fadte, ‘one house registered around Rs 5000 of loss.’

The cyclonic waves have massacred the village and villagers are restlessly trying for at least temporary repair work of their properties since the cyclone has passed by.

Suresh Kepekar, a zilla panchayat member said, “It's due to uncertain change of climatic condition, the village and bear losses. We have taken a note of the situation and whatever support possible we will give.” “From my side I will stand as ZP member of RIVONA with the villagers,” Kepekar added.