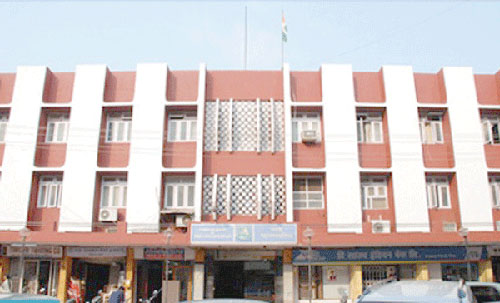 PANJIM: The Panjim street cart vendors on Friday held a meeting with the City of Corporation of Panaji (CCP) wherein they complained about how they have lost their livelihood for the last two years.

Francis Fernandes, a street cart vendor said that for the last two years, they have been suffering, been unfairly treated in the past and he further listed out various problems that the vendors have been facing.

He alleged that they were forced to bear the brunt of illegal decisions and injustice that was meted out to them.

He pointed out that first there were 60 vendors and now 92 and that there are irregularities with this list wherein some people have been given two to three carts while the common man continues to suffer. Then he said the CCP owes street cart vendors Rs 10,000 and that they got an assurance that they would get their dues.

He also added that they have got the proper licences from the Food and Drug Administration (FDA), such as the production and trade licence to operate their cart in Panjim. Finally, he said it was agreed that the CCP would identify the new zone from where they can carry out their business by taking them into confidence.

Panjim Mayor Rohit Monserrate said the meeting was held to listen to their grievances and that these are just preliminary discussions.

Monserrate and Mainkar both pointed out that the Town Vending Committee has been formed after years, something the previous council had not done.

They assured the vendors that they would work towards addressing all of their grievances.