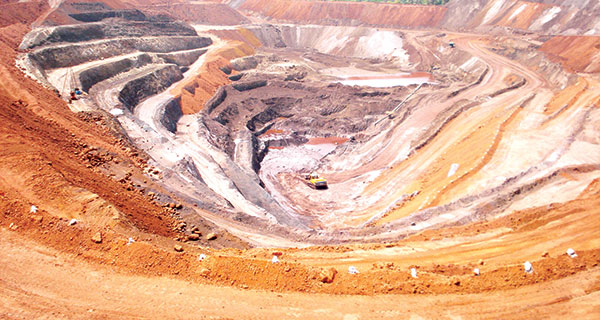 NEW DELHI: The Supreme Court on Wednesday deferred to Thursday the hearing on a petition of mining firm Vedanta Limited against a judgment of February 7, 2018 that resulted in the shutdown of all iron ore mines in Goa as it had quashed renewal of all 88 mining leases and ordered fresh auctions.

A Bench of Justices Dr D Y Chandrachud and M R Shah did not take up the case on Wednesday and instead jumped to other cases listed on the day’s cause list. On Solicitor General Tushar Mehta’s query on the fate of the Goa mining case, Justice Chandrachud said it would be taken up “tomorrow” (Thursday).

In the last hearing, the Bench had deferred the hearing to February 24, holding that it would begin after the decision on the pending review petitions of the Goa government and other mining firms.